The Kiuchi Brewery was established in 1823 by Kiuchi Gihei, the headman of Kounosu village in northeast Japan. His family collected rice from farmers as land taxes and he began his brewery with the idea of using remaining rice stocks in the warehouse for sake.

In autumn 1996 the sake brewery began making beer with a unique owl character logo under the name Hitachino Nest. Over the years the beer has gained worldwide acclaim by winning awards at numerous beer competitions. Hitachino Nest was the first Japanese craft beer to be exported overseas and has a cult following in Tokyo and New York. 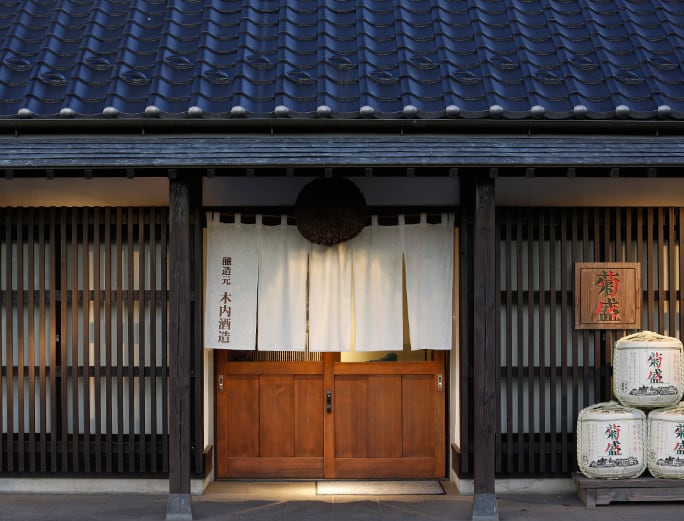